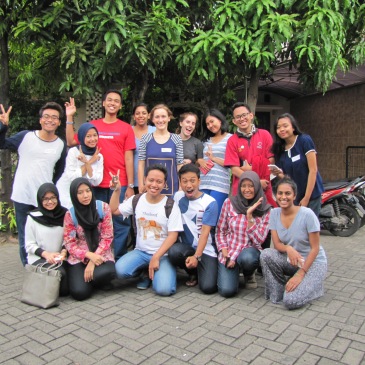 Several weeks ago I went to Universitas Airlangga’s American Corner (AmCor) for the first time. I arrived “fashionably late” (traffic took two hours instead of the expected one) but I still made it! Before I had the chance to introduce myself to everyone, Mas Agung, AmCor’s coordinator, informed me that they were planning on having … END_OF_DOCUMENT_TOKEN_TO_BE_REPLACED 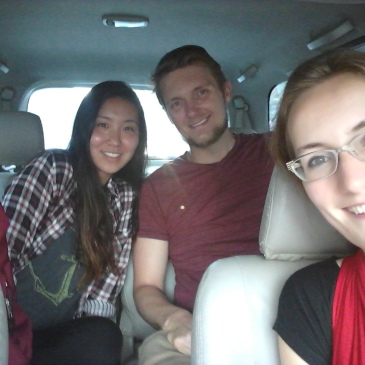