Whether I like it or not, it’s happening: next weekend I’ll be leaving my friends and adopted family(ies) in Pangkal Pinang behind. I’ve been getting better at them over the years, but good-byes are always a trial for the heart. These final weeks in Indonesia an emotional time, but thankfully they are also a busy … END_OF_DOCUMENT_TOKEN_TO_BE_REPLACED 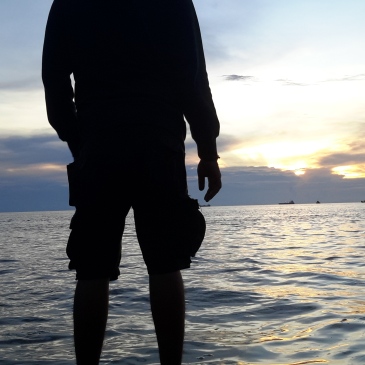 Indonesia recognizes six official religions: Islam, Catholicism, Protestantism, Buddhism, Hinduism, and Confucianism. With this official status, Indonesia is (on paper at the very least) very accepting of different beliefs. More practically, Indonesia has a lot of public holidays as observed by all of these religions. A lot. What this means for me: I have plenty of days off. … END_OF_DOCUMENT_TOKEN_TO_BE_REPLACED

Originally posted on Indonesiaful:
— By Kelly Fitzgerald — Those ubiquitous, uniquely Indonesian mealboxes are dangerous territory for vegetarians. If you’ve ever lived in Indonesia, you know the ones: usually found at large events and always come with rice, one of those stabby-straw cup waters, and say Selamat Menikmati! [Enjoy!] or Terima Kasih [Thank You]… 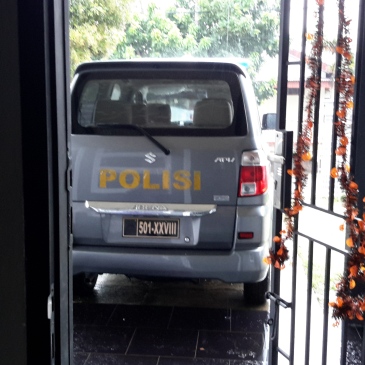 Earlier this month, I made the delightful/distressing discovery that April Fool’s Day is indeed celebrated in Indonesia. Here it is known as April Mop. Ever since I was young, I have enjoyed the occasional April Fool’s Day prank. The first prank I remember playing was taking all of the tissue/toilet paper/magazines/paper towels/newspapers/paper products and hiding … END_OF_DOCUMENT_TOKEN_TO_BE_REPLACED 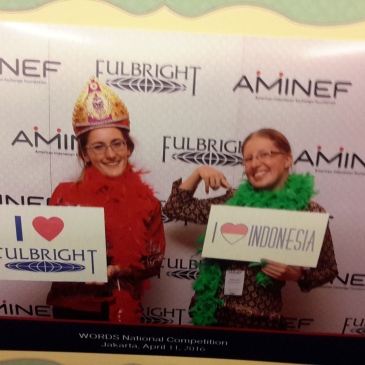 Prior to even leaving for Indonesia, I was already imagining what the next step would be. I wrote a blog post about it awhile back which I have updated periodically throughout the year, so if you are a 20-something trying to figure out what to do with your life you should check it out. Now … END_OF_DOCUMENT_TOKEN_TO_BE_REPLACED

In Indonesia, today (April 21) is a day to celebrate education and all the girls who run the world. It’s Kartini Day, and lots of activity was afoot at SMAN3 Pangkal Pinang today. But first, who is Kartini? In a sentence, she is a famous Javanese woman who lived during the turn of the nineteenth century … END_OF_DOCUMENT_TOKEN_TO_BE_REPLACED

“Who can tell me, what is this event?” Over a dozen hands shoot up in the air, faces eager to answer. I call on a girl in the back. “Statue of Liberty!” she answers confidently. Ma’am Isnaini smiles and hands her a coveted Tootsie Roll, candy all the way from A – Mer – I … END_OF_DOCUMENT_TOKEN_TO_BE_REPLACED

No, this isn’t the set up for a joke. And no, these aren’t the ingredients for a funny/horror story of being greased up and naked and then needing a lawyer while here in Indonesia. No, these are just some of the latest vocabulary words that came in a recent conversation with Ibu Evi, Bella, and … END_OF_DOCUMENT_TOKEN_TO_BE_REPLACED

Makan angin literally means “eat wind” and the meaning is the same as “chasing the breeze.” No matter where I am in the world, there are few feelings more liberating than taking to the road on my own set of wheels if only for the sake of being on the move. In Indonesia, my wheels … END_OF_DOCUMENT_TOKEN_TO_BE_REPLACED

Originally posted on Indonesiaful:
— Written by Kelly Fitzgerald, Photography and Conclusion by Caitlin Jordan — News of Indonesia rarely reaches the U.S. unless something sensational like executions or elections happen. For this reason, I doubt that the disaster that afflicted our home here earlier this month made the news overseas. Bangka Island and Pangkal Pinang — the provincial…

chroseblog
Sarahann vs. The World

Everyday discoveries in lands far and near

The Chronicles of Krupa

Please refer to elainewanderlusts2.wordpress.com for updates

De Voir Le Monde
Where in the world is Kelly?

A tale of a girl in Indonesia

“It's not what you look at that matters, it's what you see.” ― Henry David Thoreau

A year in Indonesia as a Fulbright English Teaching Assistant

Candle or the Mirror

"There are two ways of spreading light: to be the candle or the mirror that reflects it." - Edith Wharton

All for the Love of Wandering

An ex-farm girl, part-time poet, and English teacher, wandering at home and abroad.

Writings, news, photography and reflections from across the archipelago.